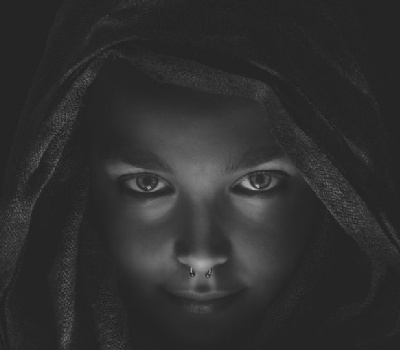 On a cold evening in early October, Ridgewood's KS4 Performing Arts students visited the Lyceum Theatre in Sheffield to watch the stage production of The Woman in Black.

The renowned British ghost story by Susan Hill tells the tale of Arthur Kipps and the strange encounters he has at Eel Marsh House. As well as being a novel and stage play, the story has also recently been turned into a film starring Daniel Radcliffe in the role of Arthur Kipps.

Over 40 students went to see the production, which has spent over 30 years in production in the West End. It was an enjoyable evening for everyone, if rather terrifying! The production also introduced students to the techniques of building tension and atmosphere in a live performance, something they will be doing during the next couple of months as they prepare to perform their own pieces for a live audience in December.

Thank you to the students who demonstrated exemplary behaviour throughout the trip, and to Mrs Humphrey, Head of Drama, for organising the visit.