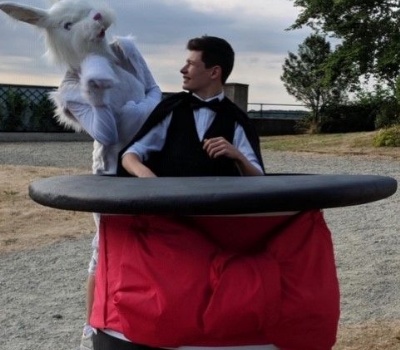 Brook Exley is back on our screens...

If you caught recent episodes of The Secret Life of Boys on CBBC, you may well have seen a familiar face. Ridgewood student Brook Exley starred in an episode that was broadcast last month - and he was in his element as a magician! 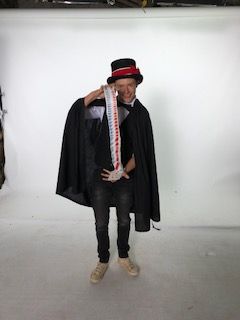 After filming in Belfast last summer, Brook's appearance made it to the screen this year. Knowing his passion for magic and tricks, the show's script writer made a point of his character being a magician, allowing Brook to demonstrate his impressive skills. 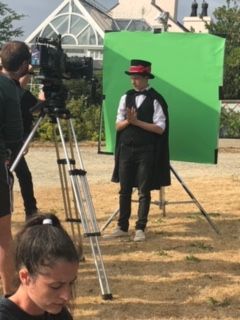 You can catch the episode, if you missed it, on the BBC iPlayer.